Cabarete has a huge variety of food from all over the world. For a little beach town with one street and a few thousand residents, it is usually a little uncommon to find all this luxury food and all these varieties of them. Cabarete impresses, but you might have to draw a map and go hunting. Step out of the beach bubble and explore the treasures hiding around every corner.

Your treasure hunt will bring you to all the different cultures from all over the world. The Germans have for a long time been settled with wienersnitzels and bratwursts and potato pancakes. The Chinese have of course been here since the very beginning, since every town needs a Chinese place, according to the myths. Africa, Middle East, Europe and the US are all represented. Even Canada has brought in their famous Poutine.  From sushi to a great steak, you can find it in Cabarete. Below are just a few local Cabarete restaurants to get your taste buds humming:

On the beach:  Casita de Papi: 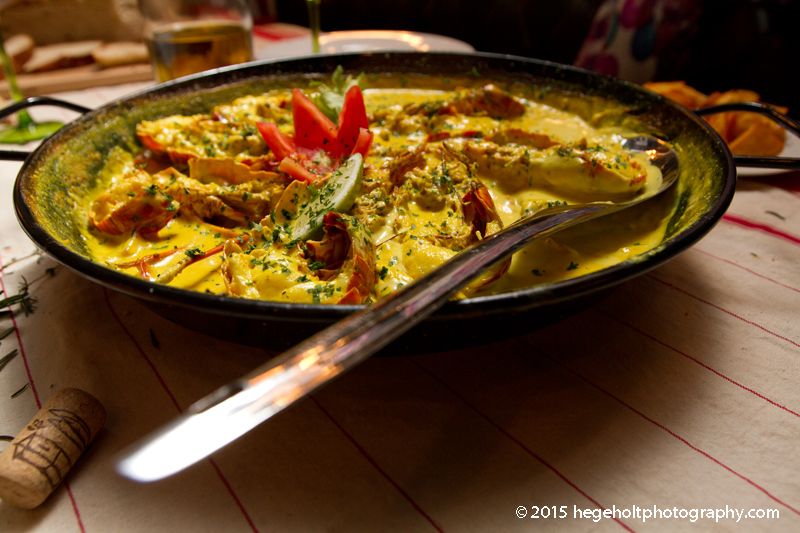 You’ll love the decadence of the rich and creamy Lobster a la Papi down at the beach. Casita de Papi has earned its status of being one of Cabarete’s genuine and original gourmet places, started by Papi and finally recommended by Glenn Close to her hairdresser Martial Corneville, who jumped on the Cabarete train and today has brought this Cabarete gem to the capital of Santo Domingo as well. Papi’s is Cabarete culture and known to be a set item on the to-do-list while in town. 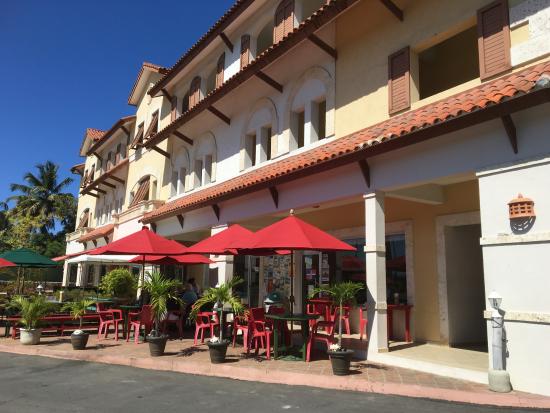 The variety of food is already noticeable along the beach strip, but that is not necessarily where you can find the best ones. Move a little further up along the main road and you will find some of the most popular hotspots for lunch and dinner. There is one spot in particular, that has created a new and popular routine for the residents and bringing the tourists in with them: The Ocean Dream Plaza Food Court. Four restaurants lined up, and they are all very different. The concepts are in particular made for healthy, but quick eating, with friends.

The first lined up on the corner is Gorditos, offering the typical Mexican burritos and taco dishes. Inspired by local residents and food preferences, this friendly establishment has earned its reputation and popularity. 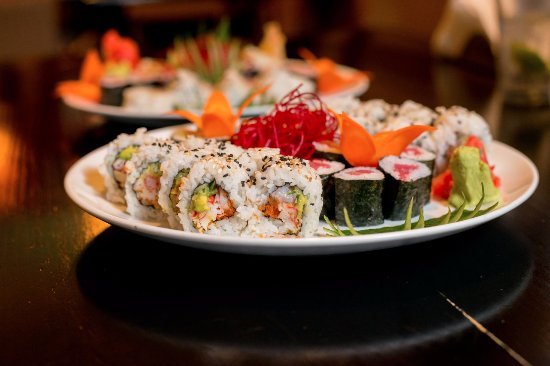 Continue down the strip and peak in through the next door that takes you to Asia! Most visitors to Cabarete raise their eyebrows knowing that this town provides a more than average level of Sushi! The expectations are usually not too high until the first tasty piece of fresh fish accompanied by deliciousness of all kinds in a legit atmosphere. And yes, they do have Sake. The Yamazato Sushi Restaurant often calls for a little fancier sit-down dinners with friends and family, under the soothing sound of the sprinkling fountain surrounded by: of course bamboo. 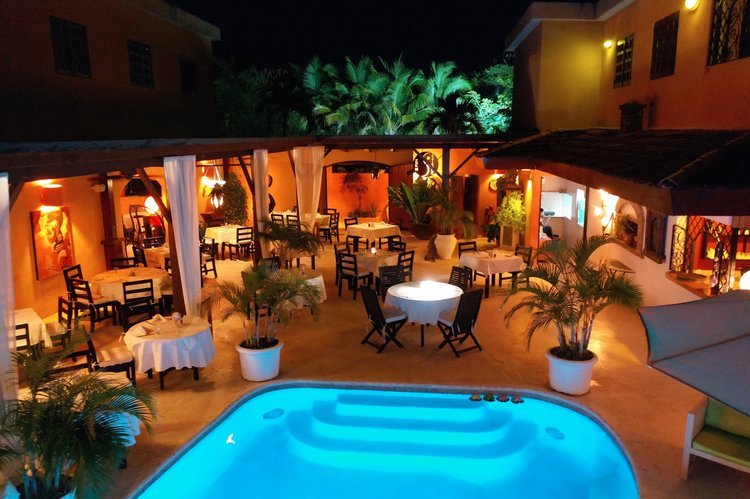 Feel like fine dining?  Venture down a side street to the elegant and incredible Bliss Restaurant.  Set in one of the prettiest spots around, you can dine on incredible food amist the sparkling lights around the pool.  Very romantic! 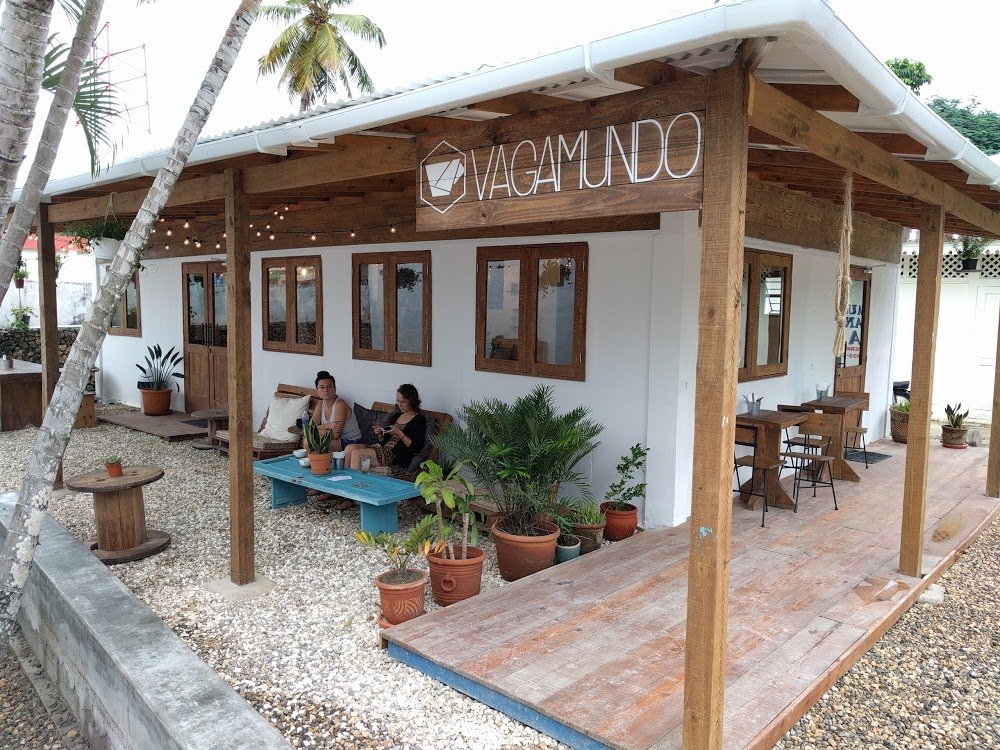 Vagaundo Coffee and Waffles has made a big splash!  A fun and great spot that also gives back to the community in a big way. 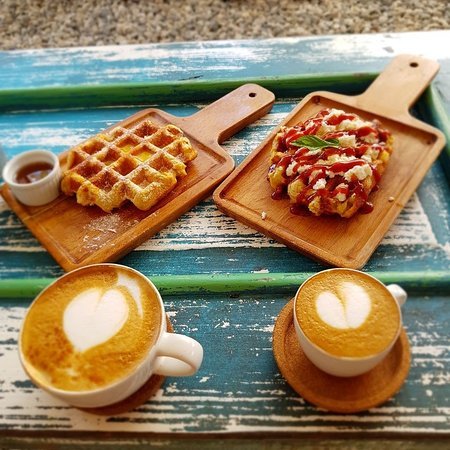 Back to the beach: 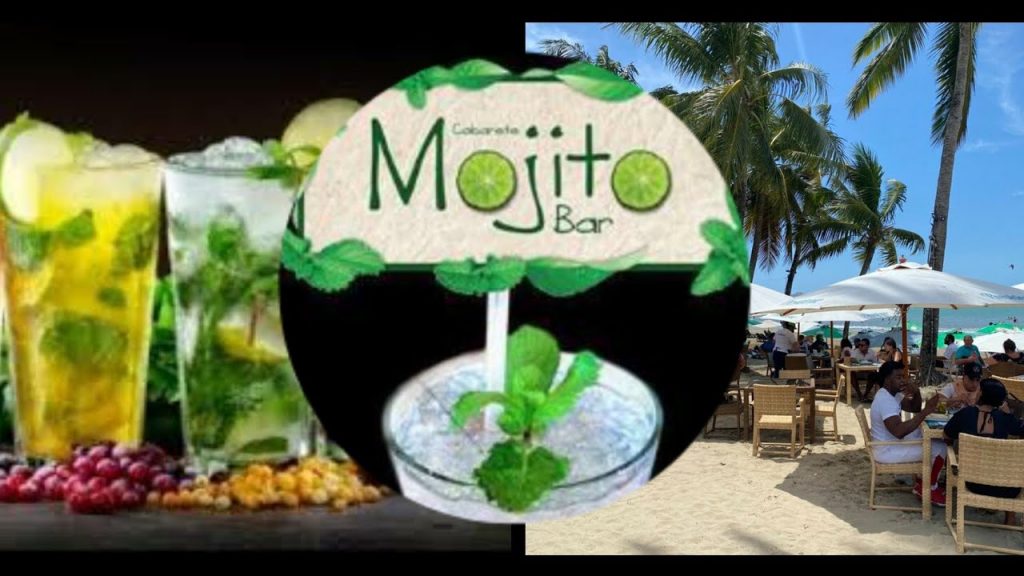 How about a Sunday afternoon mojito?

Mojito Bar on the beach in Cabarete is a great place to meet friends and enjoy a sunny afternoon!  Really great drinks and food make this a favourite for tourists and residents. 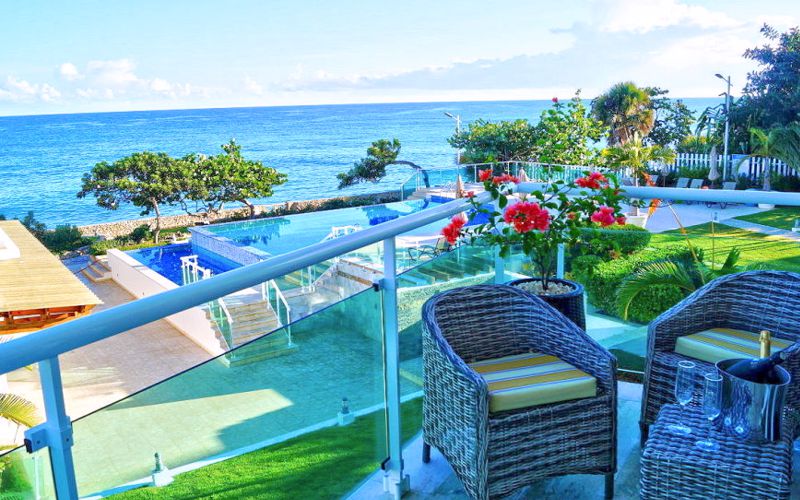 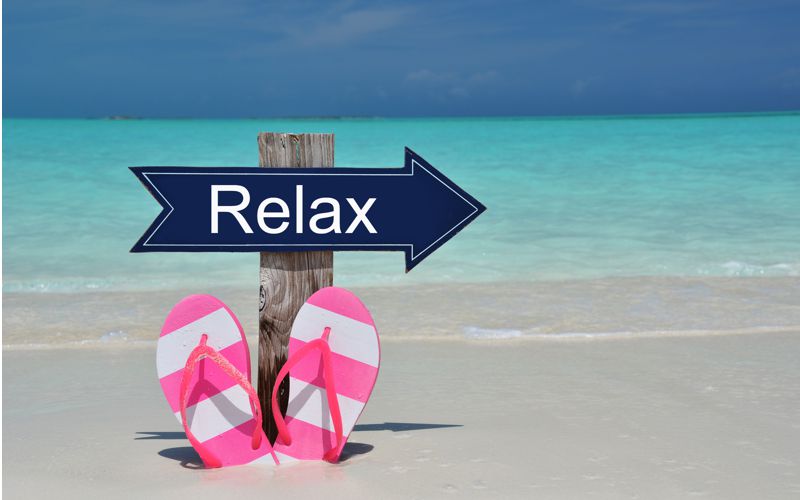 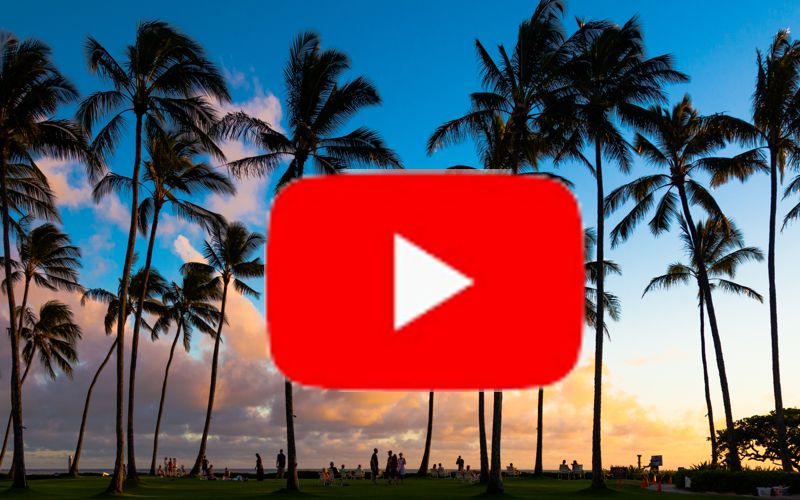 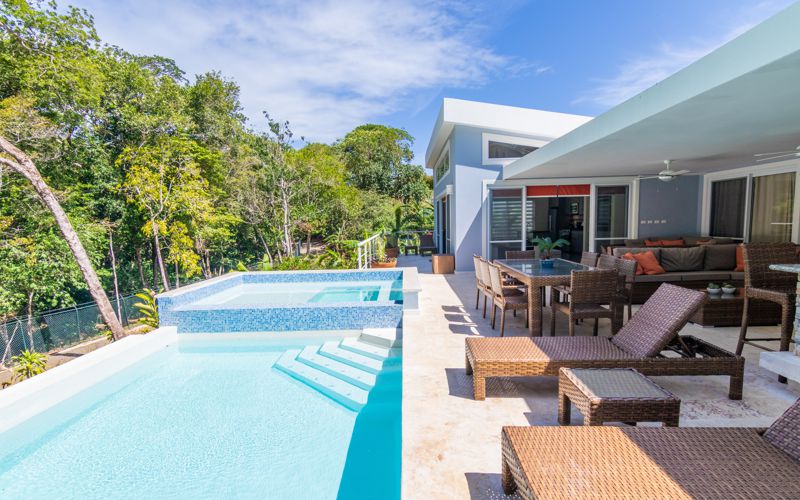 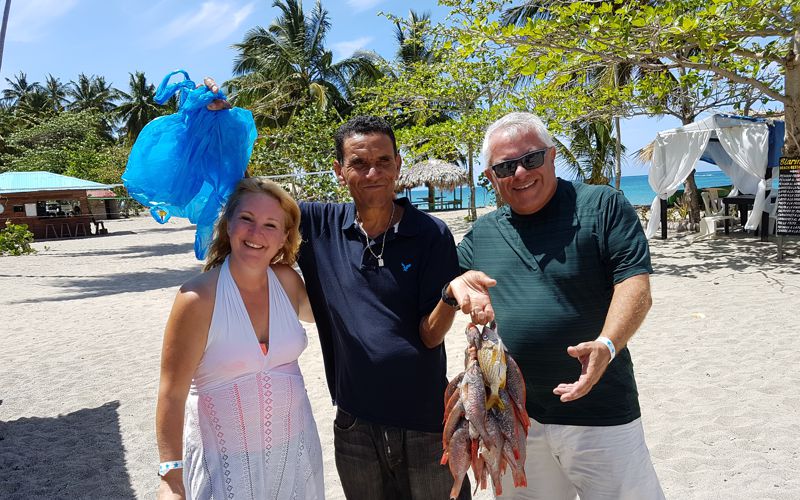 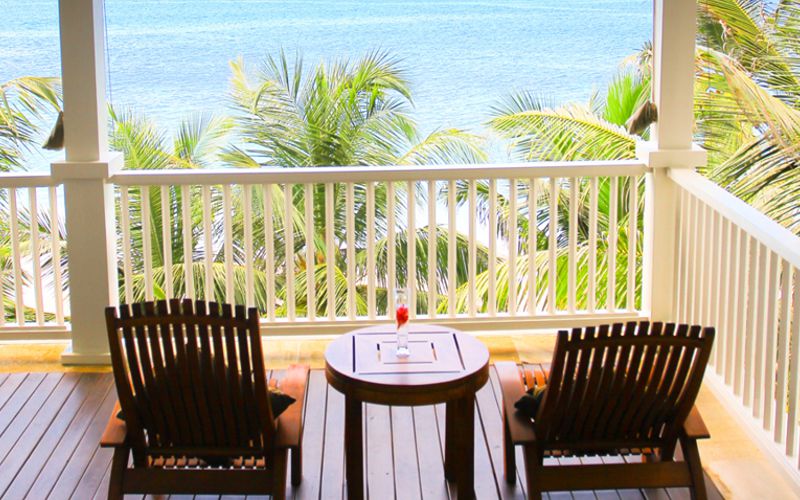 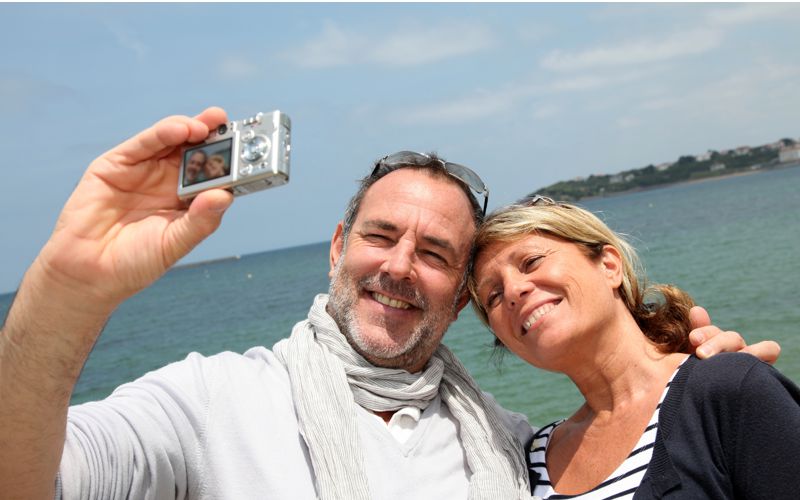